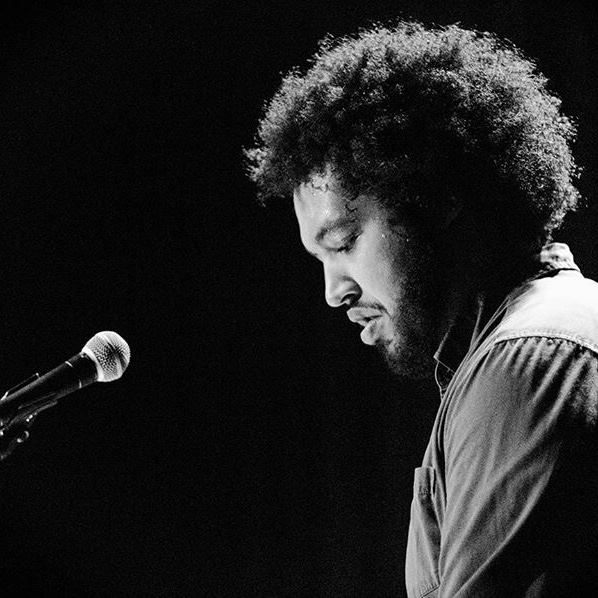 Native of Michigan, Berklee-educated, and now Chicago based, multi-instrumentalist and producer Justice Hill has been actively performing in the Chicagoland area for the last four+ years. Hill’s soulful, baritone voice floats around his unique piano skills, layered synthetic swells, and balance of electronic programming that blend alongside an array of featured guest talents. His first full-length album, Room With A View was released in April 2021 via his own label, Miner Lake Records.Producer and songwriter Justice Hill, 29, got his start in the Chicago scene in the mid-2010s playing keyboards as a sideman. He also makes soulful hybrid pop under his own name, and in April he released his debut full-length album, Room With a View.The band features…