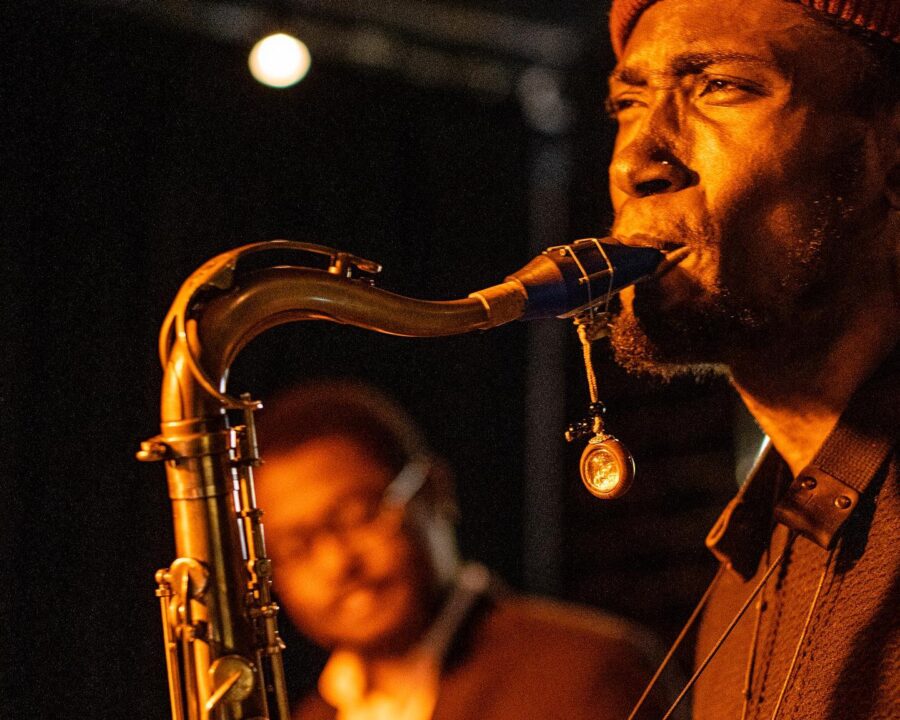 Isaiah Collier & the Chosen Few have just released the critically acclaimed LP Cosmic Transitions which fully explores moments of the past, present, and yes the future.

Cosmic Transitions, is a Five-part suite, that addresses interpersonal relationships during a Retrograde period. The recording of this project took place on September 23rd, 2020 at Rudy Van Gelder’s legendary studio where greats like John Coltrane, Wayne Shorter, Joe Henderson, and many other great musicians expressed what they felt in those moments. Isaiah Collier a brilliant talent from Chicago leads the way on Soprano and Tenor Saxophone, with the support of the other members Jeremiah Hunt, Michael Shewoaga Ode, and Mike King. A release filled with a wide range of human emotions and musical possibility. Cosmic Transitions was crafted with the full intention to awaken those who hear it. Each part of the Suite weaves into the next. Not for the faint of heart, the album sets out to be a timestamp for before and after.The band consists of…